Why the Final Fantasy 13 series sucks 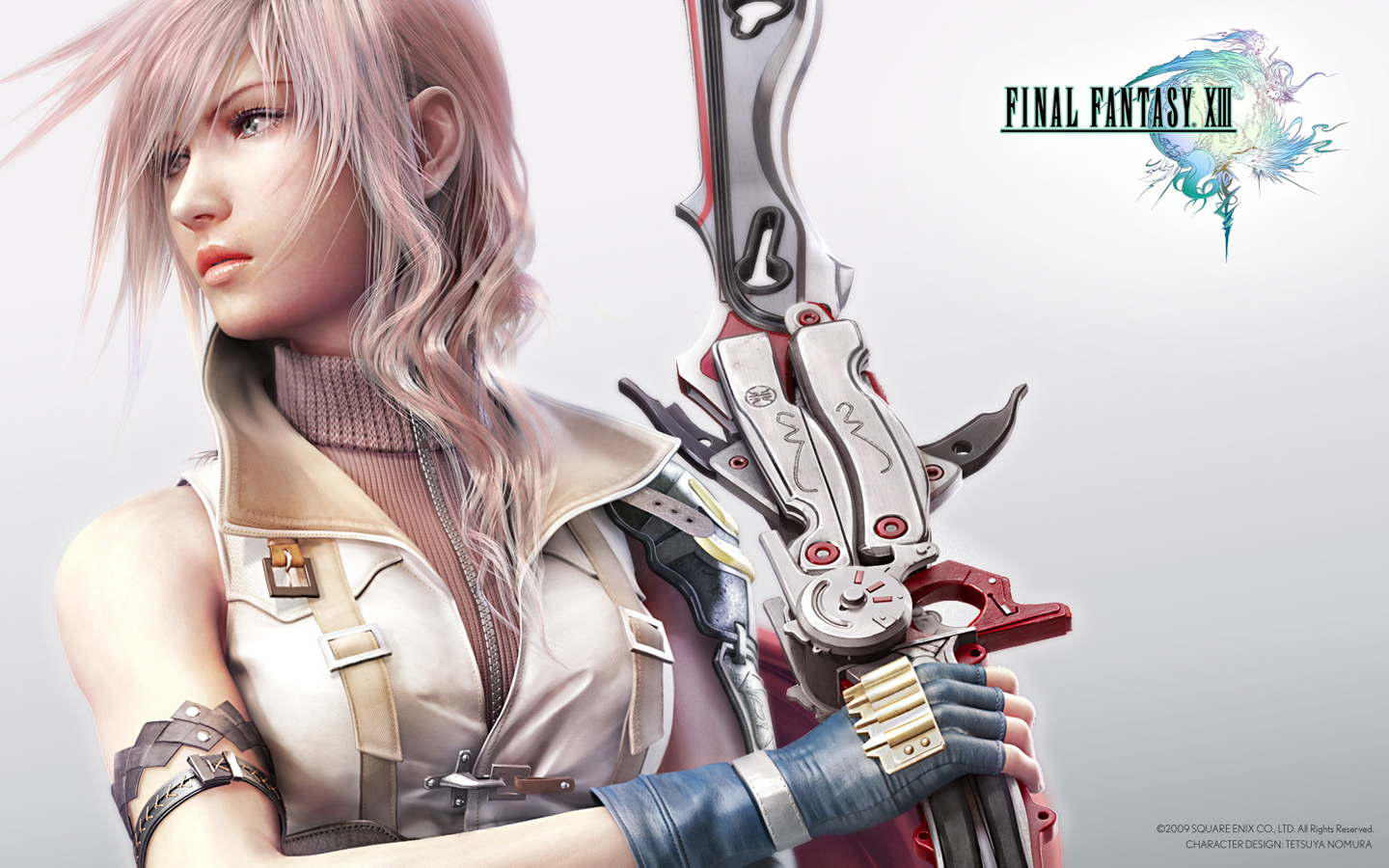 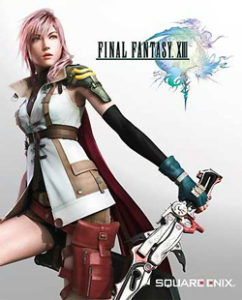 There it was, being displayed in all its glory in high definition trailers back in 2009, when the first Final Fantasy 13 installment was just about to be released in 7th generation video game consoles like Xbox 360 and Playstation 3. Everyone was excited and thrilled to play the first Final Fantasy in the 7th generation of consoles, expecting the next big Final Fantasy to revitalize the series – which has been declining recently in quality and receiving tons of backlash from fans.  The first trailers blew everyone’s minds and raised everyone’s expectations for the game. Lots of fans pre-ordered the game, and when the release day came, everyone lined up to get their copies. Then, the reviews came. A mass majority of fans were disappointed in the game, with the major bulk of the complaints being that the game was too linear, even for Final Fantasy standards. The sub-par story didn’t help with Final Fantasy 13’s case either, as the players weren’t exactly fans of its weak plot and character development. Most of the main cast of characters were also deemed too one-dimensional and stereotypical, save for fan-favorite Sazh Katzroy – who was the most relatable and least annoying of them all. The graphics of the game, pretty aesthetics and design were the only saving graces of the game, and yet at the end of the day it also meant that the game was nothing more than a well-packaged mess disguised as a gem. Square Enix, the publisher and developer of the Final Fantasy series, tried too hard to capture as much as they could from the market by catering to all types of audiences whether east or west, casual or hardcore gamer, and they failed miserably in the end. 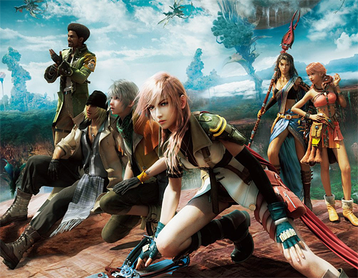 I had to set the reviews and criticisms aside and get my own copy to see for myself. I kept an open mind and refused to be influenced by others’ opinions. So there I was, I put in the disc inside my Xbox 360 console as soon as I came home from purchasing it, and started playing. It was okay at first, until I noticed the battle gameplay’s lack of strategy and thrill. All you had to do was press one button, “A” if you had an Xbox 360, and “X” if you had a Playstation 3. Square Enix thought it was a good idea to include sort of an “auto-battle” command in the game, which allowed players to leave the control to the AI which could easily repeat the same attacks on repeating situations and regular mobs, so that the player was spared all the repetitiveness of the grinding. Sounds good at first, except this way the players’ hands are held too much, leaving them with too little control and thus thrill/satisfaction out of the battles. This is not to say that players would rather grind repetitively and monotonously engage in power leveling similar to that of, say , ff14 power leveling – ff14 being an MMORPG (Massively Multiplayer Online Role-Playing Game) incarnation of Final Fantasy wherein, like any other of its kind, players are bound by monotonous and repetitive grinding that is seemingly endless in nature. Of course, people want that sort of monotony out of the way in modern RPG gaming, but it has to be done right – and by that I mean it has to improve the overall battle gameplay experience, rather than take a few steps backwards. A good example would be Final Fantasy 12’s gambit system, which is also an AI battle system, but leagues better than Final Fantasy 13’s AI system.

Final Fantasy 13 left little room for exploration and side-quests, save for the near-end stages of the game. Coupled with the lackluster AI system, the game is basically an interactive movie, not dissimilar to how Call of Duty games are presented. You move from point A to point B without so much as a town, and watch cut scenes and sequences happen. The way the NPC (non-player characters) interacted with the player character/avatar (Lightning, in this case), however, was dramatically improved. You no longer had to press X to interact with them, all you have to do is approach them and they’ll automatically speak out their programmed dialogues, creating the seamless illusion of real-life human interactions.

Regarding the graphics, this is the one department Square Enix never disappoints. They are basically known for being the industry leaders in superior graphics and visuals, so Final Fantasy 13 obviously doesn’t fall short in this category. The level designs are spectacular, epic and grandiose; never mind the fact that they were rendered first before any sort of plot was developed for the game, the aesthetics very well make up for that shortcoming. The developers first rendered the maps, environments, and level designs, and then afterwards developed a cohesive plot making use of those locations. Surprisingly enough, they managed to come up with a coherent plot, despite the disorganization. The appeal of the plot, however, is another story. Predictability, and overused tropes riddled the story, which caused it to suffer.

After the abomination that is Final Fantasy 13, Square Enix decided that it wasn’t enough, so they churned out an unnecessary sequel nobody ever wanted: Final Fantasy 13-2. That one turned out mediocre as well, though a little bit better than its predecessor. Fans were already turned off by the first one, so they weren’t too inclined to try out its sequel. There were reports that stated that Square Enix made that sequel to recover from the costs they incurred from the first game. Thankfully, they sold pretty well enough like they did the first one. Time passed, and soon another sequel was announced. At this point, fans were already fatigued with the Final Fantasy 13 brand/series, but somehow Square Enix still pushed through with releasing the third and last (thankfully) iteration – Lightning Returns: Final Fantasy 13. This was Square Enix’s last attempt at milking the beaten franchise for every last penny they can get. As far as I know, this last installment was pretty much ignored by many, and went by like it was nothing – eventually forgotten. With the waves of new games being released, especially for the next generation of consoles (eighth), Final fantasy 13’s last iteration was largely lost in the pile. A lot of disillusioned Final Fantasy fans wouldn’t be missing the Final Fantasy 13 series.  I, personally, finished the first two, and is stuck in the middle of the third/last installment. I only finished the first two because I don’t like leaving unfinished business, especially if it’s something I’ve invested on for a long time. That said, I dislike the Final Fantasy 13 series.

Here’s hoping Final Fantasy 15 will be the gem Square Enix is waiting for to properly revitalize the series. Reception and feedback for the game is still on-going at the moment.