Humans are Jerks, But not All of Them 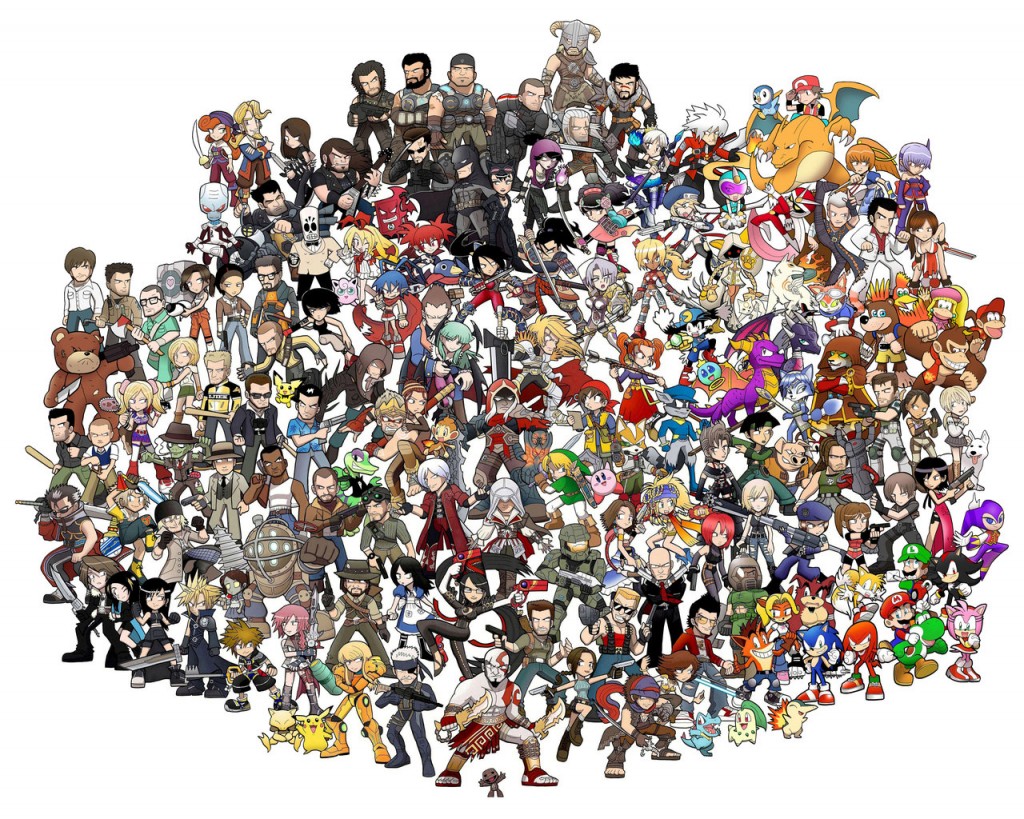 Games give us the freedom to be whatever we want. You could be a hero, slay dragons and save kingdoms. Otherwise, you could be a general asshole where you go out of your way to be a jerk for the NPCs. You could steal all their items, even kill them, and go on to your merry way.

That doesn’t mean you could be a jerk to other people in MMOs. Sure you’re in a game, but that doesn’t mean your actions don’t have serious consequences. Something like stealing all of another player’s items in-game hurts. All that hard work, just for easy profit for another. Those hurts don’t go away easily.

MMOs have the scammers, hackers, and the griefers who rail on newbies for no reason other than ‘because they can’ (EVE Online is an exception because the game actually allows it… not hackers, though). Sure I get their motives. Scammers and hackers mainly do it to profit from say, selling WoW gold. Griefers do it for the power trip. But what about the players who just want to play and enjoy the game? Then, there are also the toxic players, those who don’t really break the rules but are jerks in general. One example would be those who put a portal to a boss fight right on a character’s respawn point or right at the entrance of a building. Another would be those who summon a high-level monster in a low-level area.

Sometimes I wonder what games are to those people. Is it their goal to alienate other people, so they’ll be the only ones to enjoy the game? That kind of thinking kills the game, and everybody ends up unable to enjoy it.

Some Actions to Take

One thing you can do to combat these jerks is to protect yourself. For scammers, screenshot everything so you have evidence. Everything from the chat log to the trading window is important. These will help you build a case against scammers. For hackers, the standard ‘Do not send your account information to anyone’ applies. If you avail of a power leveling service, however, you should change your password right after the service ends. In addition, you can strengthen your password by using pass-phrases instead. Pass-phrases are harder to crack than your standard one-word passwords with alternating caps with a number at the end. They’re also easier to remember.

As for the general jerks, well, sometimes all you can do is ignore them. Run away. Do not engage them, or they might follow you around because you did. They’re like playground bullies. If you don’t give them attention, they’ll stop eventually.

The Other Side of the Coin

While writing this, I realized that all these bad elements in games would make me appreciate the players who help other players without expecting anything in return and the players who are honest traders.

For every jerk in the community, there will always be a kind soul to balance it out. (If you can’t find them, strive to be one yourself.) Like how we can’t enjoy light without darkness, we’d appreciate the games more with their continued existence. So I guess I should thank them because, without them, I won’t appreciate the game as much as I do now.

This doesn’t mean I don’t want them to disappear. It’s still better if they didn’t exist in the first place. I’m just trying to put a silver lining on their existence. I know that trying to remove them is a battle I’m sure to lose. All I want is for us to respect each other and our boundaries. We’re all going through something while living in this world, so don’t make it harder for others. Just because you can, doesn’t really mean you should.